What browser do you use? 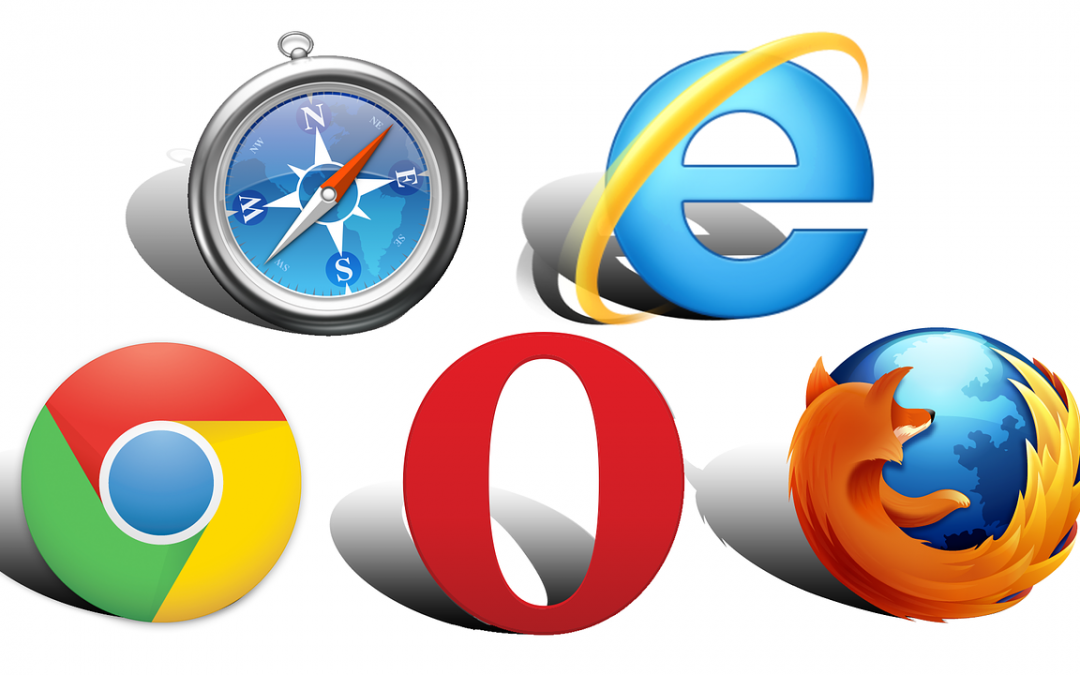 Back in the early days of internet there were only one or two options for browsing the internet, nowadays there are an endless list of browsers to choose from, so which one do you use?
Most browsers are used basically the same, type in an address and boom your there, some however have special features that attract surfers their way. Here are 3 of the “Big boys” to check out.

FIREFOX
Firefox has always been known for its flexibility and support for extensions, but in recent years it had started to lag behind the competition in terms of speed. Firefox Quantum, first released last year, represented a total overhaul of the browser’s code base, with speeds now comparable with Google Chrome. That’s not just on top-end computers, either – the new Firefox uses a comfortable amount of RAM even with masses of tabs open. When it comes to privacy, Firefox brings a lot to the table as well. Mozilla is non-profit, which means it doesn’t have to sell your data as some other browser developers to make money.

CHROME
Chrome, an efficient browser that deserves its place at the top of the browser rankings, if your machine can handle it.  It’s one of the heaviest browsers in terms of resource use, so it’s not brilliant on machines with limited RAM, but if your computer is up to it Chrome is the fastest browser out there. It’s cross-platform, incredibly stable, brilliantly presented takes up minimum screen space, and just about the nicest browser there is to use.
Google is leading the way for the browser community towards security, and is pushing HTTPS particularly hard. Future versions of the browser will make it very clear when sites aren’t using HTTPS encryption, aiming to make it standard throughout the web.

EDGE
Edge is the successor to Internet Explorer, Integrating with Windows 10’s core gimmicks seems to be Edge’s main strong point. It happily runs as a modern-skinned app on Windows 10’s tablet mode, and works with Cortana. It’s also highly streamlined for the current web age, doing away with insecure protocols like ActiveX and forcing you into Internet Explorer if you want to use them. We wont be seeing this one for to much longer, Microsoft has thrown in the towel and started building something new with Google Chrome’s core source code.