Update Windows 10 … Only if you are lucky it seems 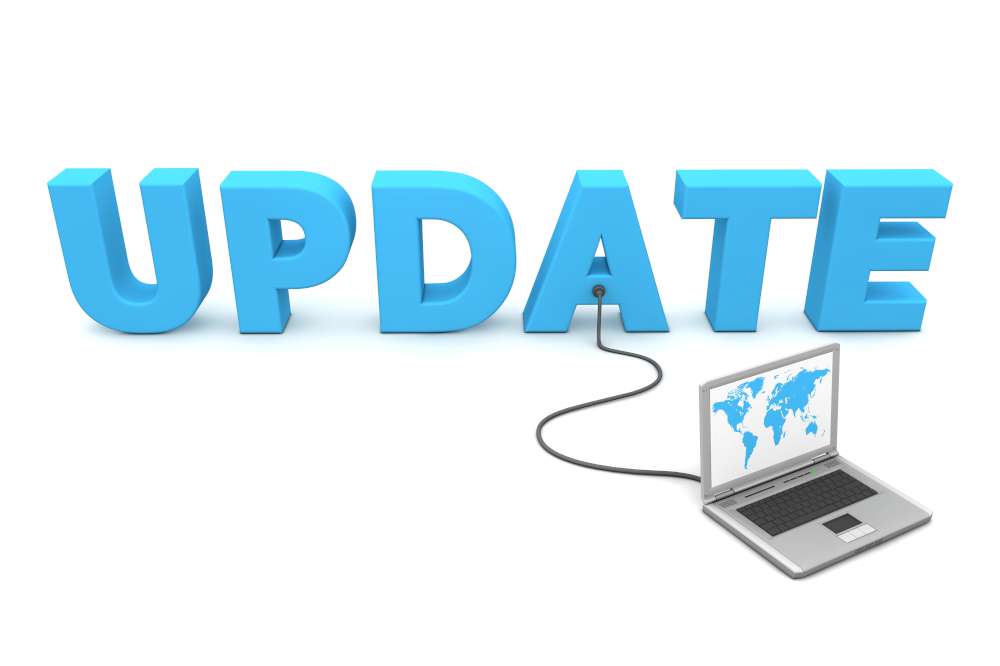 After pausing the Windows 10 update that was claimed to be deleting end-user personal files, Microsoft says it has found and fixed the issue, but it’s not quite ready just yet.

Microsoft began rolling out the October 2018 Update to Windows 10, bringing new features and app upgrades, Microsoft paused the update as it investigated user complaints over their missing files.

In a blog post, Microsoft said the affected population was low — “one one-hundredth of one percent” of people who installed the update experienced data loss, the company claimed. Microsoft has released a fixed version of the update first to the Windows Insider community of volunteer software testers, before it goes back out to regular consumers for download.

“We have fully investigated all reports of data loss, identified and fixed all known issues in the update, and conducted internal validation,” Microsoft said. “Also, Microsoft Support and our retail stores customer service personnel are available at no charge to help customers.”

This is not the first time this has happened though. If you are running Windows 10 currently 1 in 5 of you have undoubtedly had issues with these update rollouts in the past. Update 1803 and 1706 come to mind, as an IT tech I see this more than the normal user. Unfortunately, unless you are running Windows 10 Pro or Enterprise there is no way of stopping these updates.

If you thought that you were the only one having troubles I am here putting that thought to rest, we are waiting for our reliable updates Microsoft.