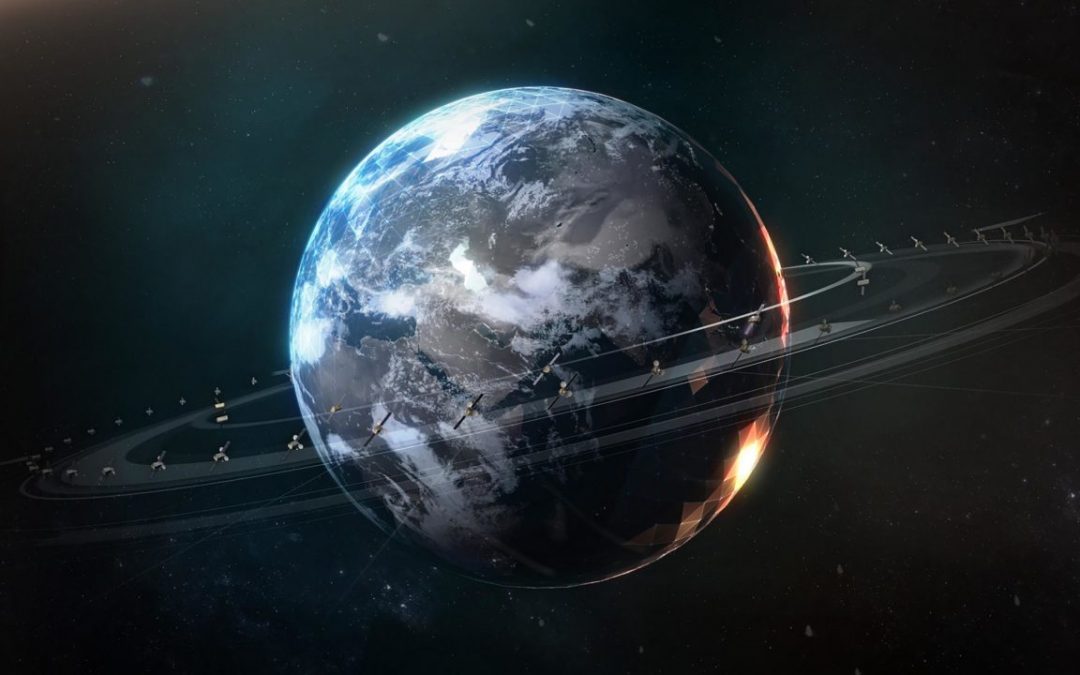 Looking to the stars in 2021 is going to take on a whole new meaning, thanks to Elon Musk. Whether its Tesla Motor Company, SpaceX or Neuralink you can tell he is a bit ambitious (or fanciful) in his professional endeavors. But the one that has been flying under (or over) the radar has been Starlink.

Starlink is a satellite-based Internet Service that will be able to deliver cable like speeds from a satellite. Now you may wonder what all the hoopla is about when it comes to Satellite Internet, with companies like HughesNet and Viasat already providing this specific service to consumers, and huge conglomerates like Comcast, Verizon and others providing gigabit speeds over a cable medium; how could Starlink even stand a chance? Well let’s look at what separates Starlink from the rest:

Elon Musk has his fair share of critics but things like Starlink is what makes the future bright, not only for Starlink users but for all. Will you be signing up for Starlink? Let us know your thoughts in the comments!