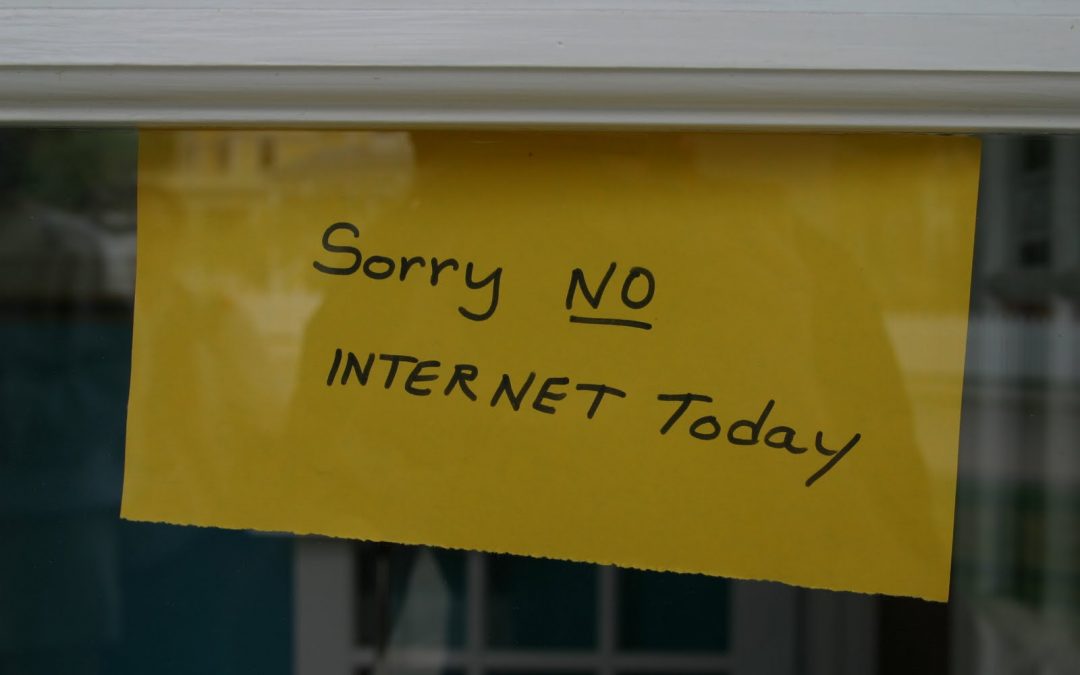 A recently proposed Russian law would mandate that service providers be able to completely disconnect Russia from the internet. The government wants this ability to ensure they can protect their internet assets from foreign aggression and be able to route all traffic internally. The test is planned for sometime in the coming weeks but the exact date is unknown.

The goal of the whole experiment is to gather information and provide potential amendments for the Digital Economy National Program, a piece of legislation put before the Russian parliament. In addition to being able to disconnect from the broader internet, the proposed law also requires ISPs to install equipment to reroute all Russian traffic through the Roskomnazor, the government body that is responsible for censorship and tracking the online activities of Russian citizens.

They want the ability to inspect traffic and ensure it is not routed outside of Russia. This is similar to the Great Firewall of China, but with the ability to maintain independence with an isolated intranet if needed.

A country-wide test like this has never been done before, so Russian telecoms are eager to see what will happen. It’s not clear if this test will disrupt internet connectivity inside Russia or not but all internet providers have agreed to participate.

Russia did create a local DNS backup, so theoretically, Russians should still be able to access sites hosted within Runet (the Russian internet).

Russia service providers as a whole have been working towards this disconnect for several years but are still unsure of exactly how to perform the disconnect to minimize downtime.

Putin is expected to sign the program into law but wants to make sure everything will happen according to plan. The government has also agreed to pay for the additional infrastructure needed to reroute traffic appropriately.